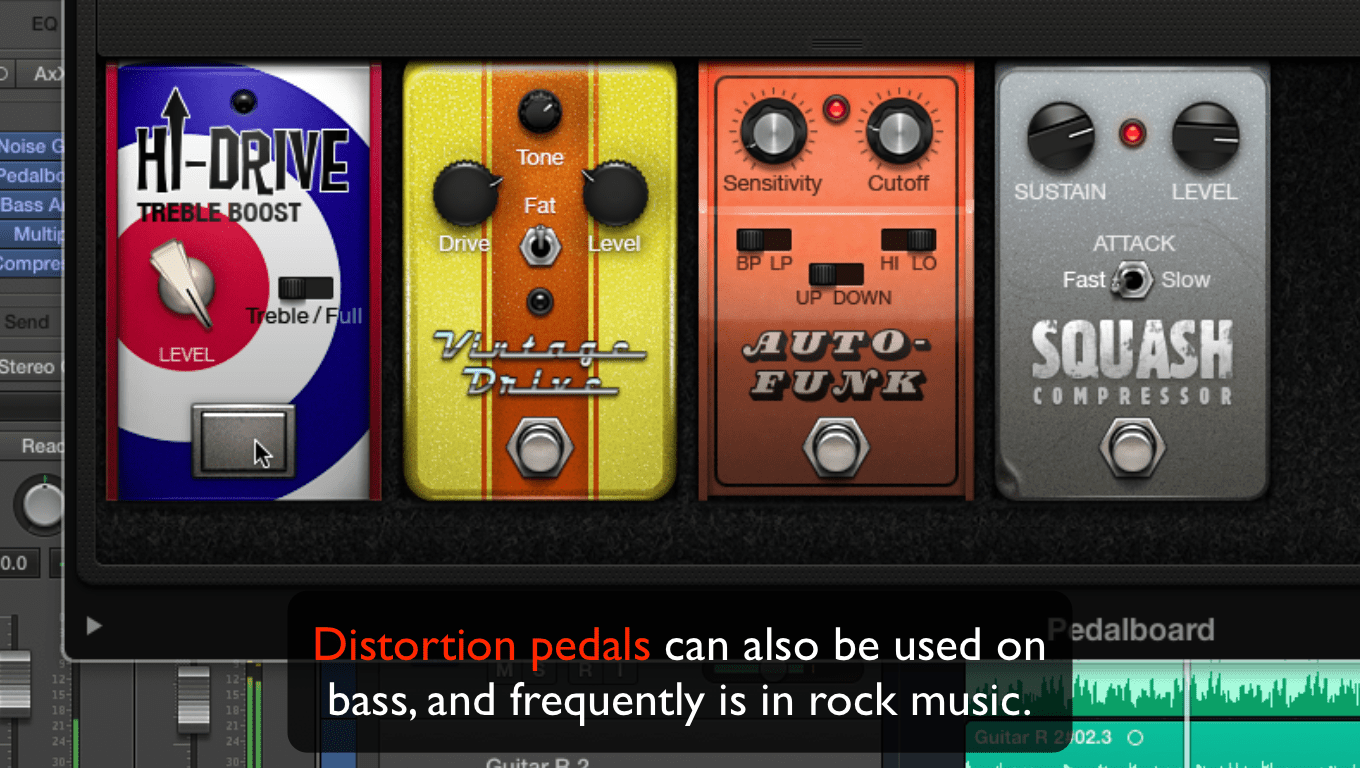 Logic Pro Bass Amp Designer Does Metallica pays tribute to one of, if not, the most respected bassist in heavy metal history: Cliff Burton. Cliff had not only an interesting melodic approach, but his bass tones were also memorable. Unlike many bassists of the genre, his tones stick out and make themselves known. In this tutorial, you will learn how to dial in the spooky tone he used in Call of Ktulu. You’ll see that elaborate effect chains aren’t just for guitarists. As a bonus, you’ll get the four presets demonstrated in this tutorial.

Your Information is 100% Secure And Will Never Be Shared With Anyone.